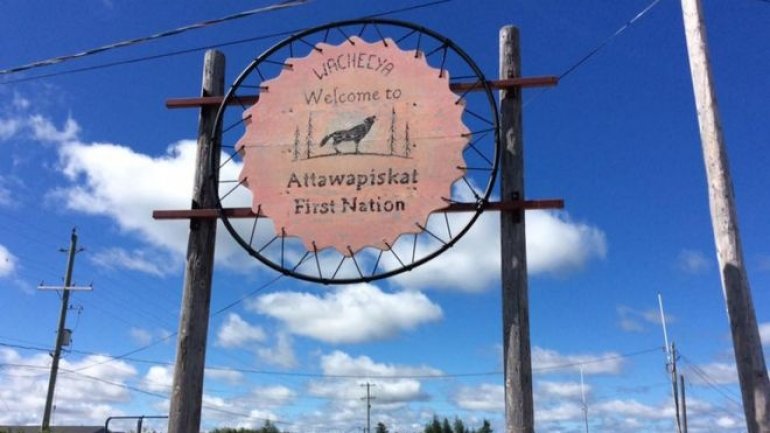 A Canadian aboriginal community has declared a state of emergency following the suicide of three teenage girls, according to BBC.

Chief Brennan Sainnawap of the remote Wapekeka First Nation in northern Ontario made the declaration this week.

On 13 June, Jenera Roundsky, 12, became the latest child to die as part of a suicide pact.

In January, two other 12-year-old girls committed suicide. The community says almost 40 youths are considered to be at risk in a town of about 400 people.

It is the latest suicide crisis to hit a Canadian aboriginal community. Last year, Attawapiskat First Nation in Ontario declared a state of emergency after 11 people attempted to take their own lives in a single day.

Over the summer, Wapekeka notified Health Canada that they had become aware some girls had entered into a suicide pact and asked for about C$380,000 (£225,000; $286,000) to create a youth suicide prevention programme.

Leaders of the village also met Prime Minister Justin Trudeau to talk about the community's suicide crisis.
Health Canada said it would send the funds but Wakepeka says it has so far only received $95,000 - a quarter of what was promised.