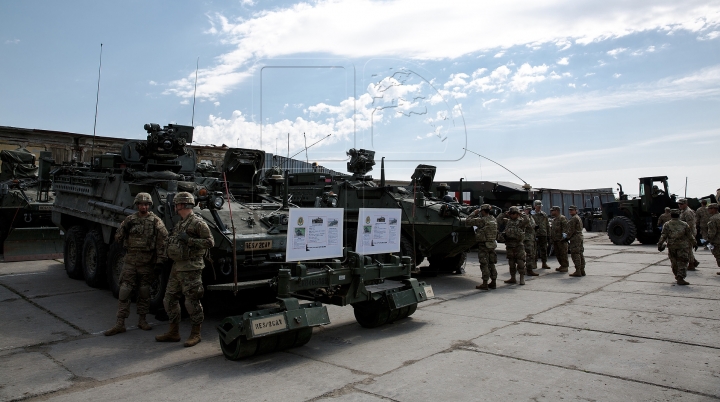 Canada will deploy 1,000 soldiers in Latvia to one of four battalions Nato is assembling in eastern Europe in response to Russia’s annexation of Crimea.

Along with the US, Britain and Germany, Canada “will establish and lead” a high-readiness brigade that will “contribute to Nato’s enhanced forward presence in Eastern and Central Europe,” the defense ministry said in a statement, adding that more details would be provided at a Nato summit in Poland next month.

“As a responsible partner in the world, Canada stands side by side with its Nato allies working to deter aggression and assure peace and stability in Europe,” defense minister Harjit Sajjan said in a statement.

The announcement comes a day after the US president, Barack Obama, challenged Canada to do more to support Nato during a speech in the Canadian parliament.

The alliance is embarking on a military buildup on its members’ eastern flank unprecedented since the end of the Cold War.