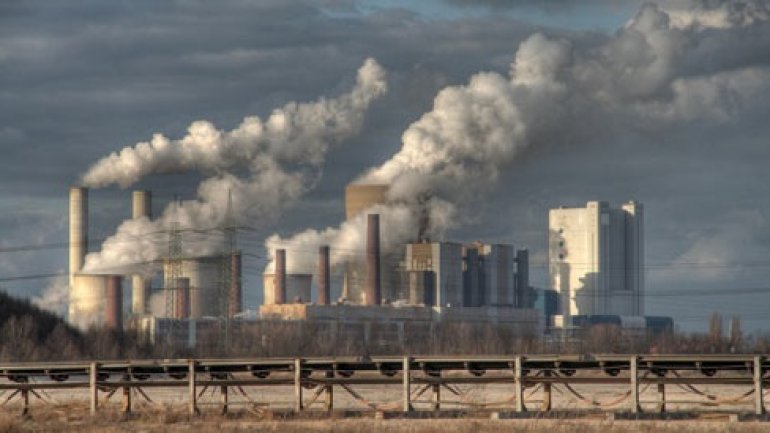 Canada will shutter its coal-fired power plants by 2030 as part of its strategy to cut greenhouse gas emissions under the Paris climate accord, Environment Minister Catherine McKenna announced Monday.

The plants, located in four provinces, produce about 10 percent of Canada's total CO2 emissions, and closing them will remove the equivalent in emissions of 1.3 million cars from roads, or five megatons of greenhouse gas emissions, she told a press conference.

"As part of our government's vision for a clean growth economy, we will be accelerating the transition from traditional coal power to clean energy by 2030."

With an abundance of hydroelectric power, as well as nuclear, solar and wind power, 80 percent of Canada's electricity production emits no air pollution.

The minister, however, added that carbon capture would be an acceptable substitute to closing a plant if any province wished to continue burning coal.