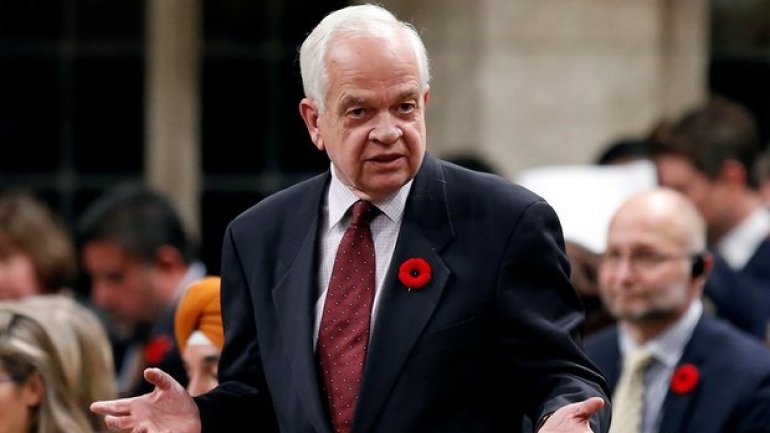 Canada said on Monday it would let 300,000 immigrants into the country in 2017, maintaining this year’s target despite recommendations to increase it to help spur economic growth, reports The Guardian.

The government said it was establishing 300,000 as a new baseline for the admission of permanent residents, with the majority of those allowed into the country to be selected as economic immigrants.

“I do believe it is true that more immigrants for Canada would be a good policy for demographic reasons,” McCallum told reporters.

Like many developed countries, Canada has an aging population, which poses a challenge for economic growth.

An economic advisory council to finance minister Bill Morneau recently recommended that Canada increase its annual immigration target to 450,000 over the next five years to attract top talent to Canadian companies.

“That number is a conceivable number for some date in the future, but certainly not for 2017,” said McCallum, who noted he agreed with the spirit of the recommendations.

Under next year’s plan, the number of immigrants admitted under the economic category will increase to 172,500 from 160,600 this year, the government said. The number of refugees will decrease to 40,000 from 55,800.

Canada has a population of about 35 million.