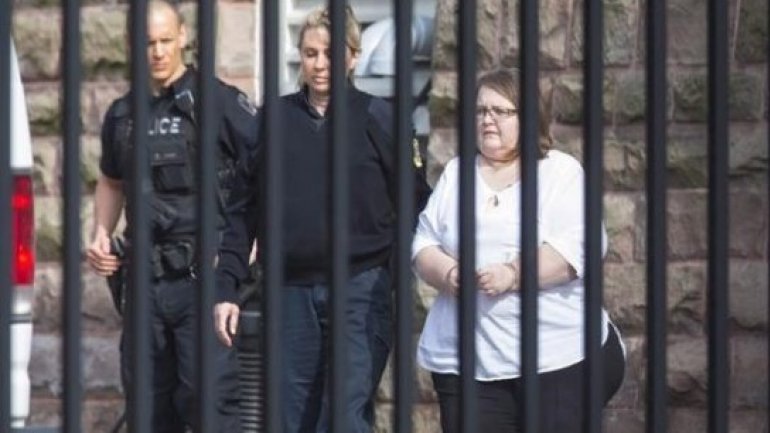 A Canadian nurse who used insulin to kill eight elderly patients in Ontario care homes has been sentenced to life in prison, local media report, according to BBC.

Elizabeth Wettlaufer, 49, pleaded guilty earlier this month to killing five women and three men in two nursing homes between 2007 and 2014.

Wettlaufer was described by the judge on Monday as a "shadow of death" that passed over her victims, the Canadian Broadcasting Corp (CBC) reported.

She was told she may never be released.

"I caused tremendous pain and suffering and death," Wettlaufer said after receiving her sentence, adding: "Sorry is much too small a word. I am extremely sorry."

Ontario Superior Court Justice Bruce Thomas said Wettlaufer was a "predator" who took the lives of those she was supposed to protect and care for during her time as a nurse, CBC reports.