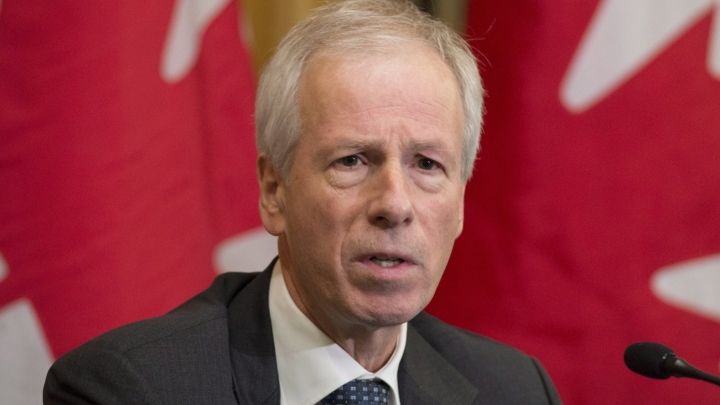 Canadian Minister of Foreign Affairs Stephane Dion issued a statement where he commented on the increased tensions between Russia and Ukraine.

"I am concerned by the heightened tensions between Russia and Ukraine, and by the actions and rhetoric that are contributing to these tensions. We have seen no evidence to support recent Russian accusations," Stephane Dion states.

Also, Canada urges all parties to "intensify their diplomatic efforts and make every effort to avoid provocations".

"Canada continues to condemn Russia's violation of Ukraine's sovereignty and territorial integrity, and we are resolute in our position that we do not recognize the illegal annexation of Crimea. We also underscore, as have our partners and allies, the need for full implementation of the Minsk agreements, in order to end the violence and bring about a peaceful and durable solution in eastern Ukraine," Dion added.

Tensions between Ukraine and Russian escalated earlier this week when Moscow accused Kyiv of trying to send saboteurs into Crimea and reported the deaths of a soldier and an FSB officer, who foiled the alleged plot.

Denying the accusations, Ukraine put its troops on combat alert along its administrative border with Crimea, fearing another Russian provocation.

Russia annexed Ukraine's Crimea in 2014 in a move not recognized and widely condemned by the US and the majority of Western countries, Ukraine Today reports.