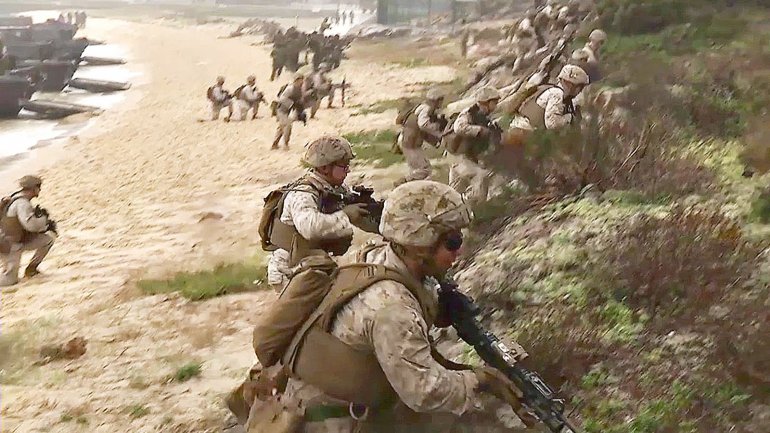 "After years of decline, in 2015 we saw a real increase in defense spending across European allies and Canada," NATO Secretary-General Jens Stoltenberg said in Brussels on June 28.

"To keep our nations safe, we need to keep working to increase defense spending and fairer burden-sharing across our alliance," Stoltenberg told a news conference a day before NATO defense ministers meet to discuss greater military expenditure.

NATO sets a goal of spending 2 percent of GDP on defense for each member, but only the United States, Britain, Estonia, Greece, and Poland now meet that guideline, leaving the United States shouldering about 70 percent of the alliance's expenditure.

During a meeting with EU leaders in Brussels on May 26, U.S. President Donald Trump sharply criticized many NATO members for failing to meet military spending targets.