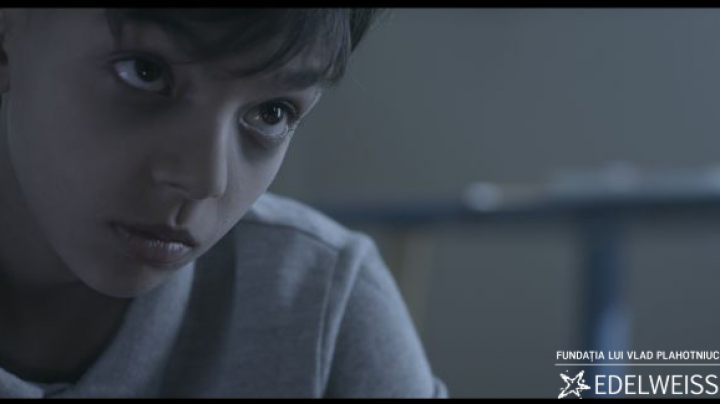 Record number of views for a social video clip. Over 100,000 people have watched the first video from the campaign “Say NO to domestic violence”, initiated by Vlad Plahotniuc’s “Edelweiss” foundation. Within the framework of this project, the charity foundation will launch more social videos for the prevention of cases of abuse.

In less than 24 hours, this video has received a very large number of views for a social video: 100,000. At the same time, it registered tens of comments and approximately three hundred shares on Facebook. In the framework of the campaign, Vlad Plahotniuc’s “Edelweiss” foundation will create centres of psychological assistance for the victims of violence and will propose legislative improvements for the prevention of domestic abuse.

In a post on his blog, Vlad Plahotniuc, the founder of the charity foundation, mentions that for the control of violence it is necessary a change of mindset. “We have to pass from observations to acts and to actively condemn any form of domestic violence”, writes Plahotniuc. In the opinion of Edelweiss founder, it is unacceptable that in the times we are living, with access to a various education and information, the dialogues in family are substituted with aggression and violence. According to him, each of us is responsible for the fact that the abused people have a violent behavior when they are adults. Also on his blog, Plahotniuc tells that he rose in a poor family, with five brothers. His father was adamant in education, had them working in the household when they were disobedient, but never used violence on them, says he. Vlad Plahotniuc advises the entire society to join the Edelweiss foundation in the fight against aggression and child abuse.

“Get involved now, help us create a beautiful future, without violence.”