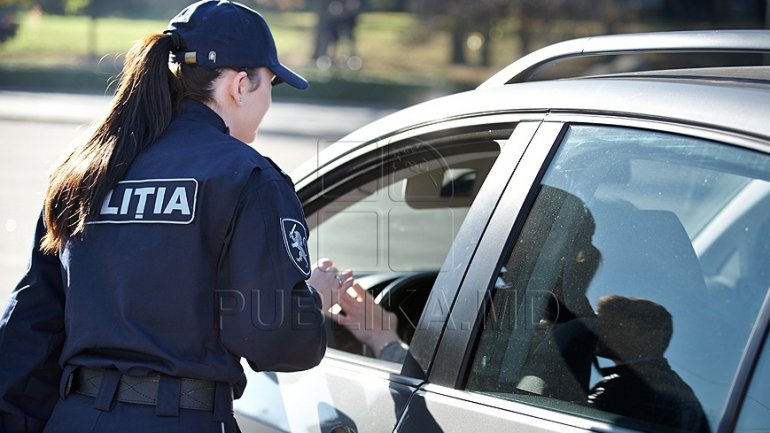 Each fourth driver registered with the Probation Service was caught drunk driving in an advanced state. To end these alarming data, the patrolling inspectors, together with the Ministry of Justice, launched yesterday a campaign to prevent drunk-driving. This way, the authorities want to prevent such felonies, but also to make those who have already committed them to not relapse.

Almost all drivers who received flyers in Rascani sector were ready to swear that they never drove in a drunken state.

The flyers contain statistics showing that the number of people who lost their lives in traffic accidents caused by drunk drivers is increasing. In 2016 died 26 people, eight more than in 2015.

The campaign "Don't be led by alcohol! Someone dear is waiting you home" is organized with the financial support of the European Union in the period January 20 - 27 in all districts of the country.

For driving while intoxicated, the law foresees a fine of almost 5,000 lei or up to 240 hours of community work in both cases with the deprivation of the right to drive vehicles for a period of up to five years.