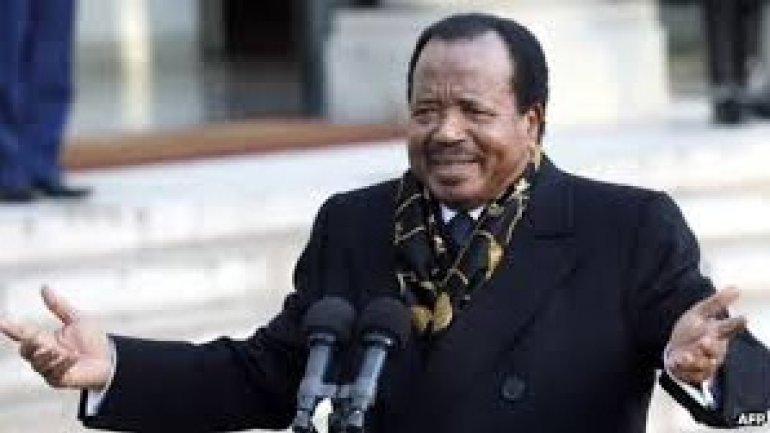 Internet services in Cameroon's English-speaking regions have been turned back on three months after they were cut off following protests, BBC reports.

People were delighted when online access was restored in both regions on Thursday at around 19:00 GMT, a BBC correspondent in Bamenda reports.

Before the ban, authorities had warned mobile phone users they faced jail for spreading false information.

Communications and the economy were badly affected by the shutdown.

Anglophone Cameroonians make up about 20% of the country's 23 million people. The other regions of the country are predominately French-speaking.