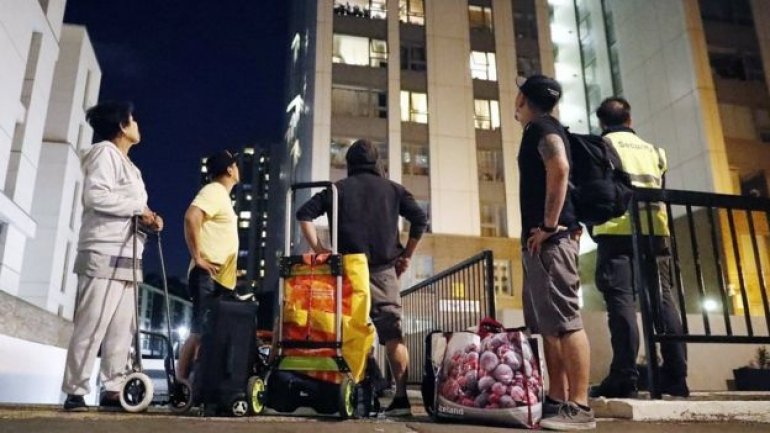 More than 700 flats in tower blocks on an estate in the Swiss Cottage area of north-west London have been evacuated because of fire safety concerns, according to BBC.

The council added it was booking hotels but around 100 residents have spent the night on air beds in a leisure centre.

The estate's cladding is similar to Grenfell Tower in west London, where a fire is feared to have killed 79.