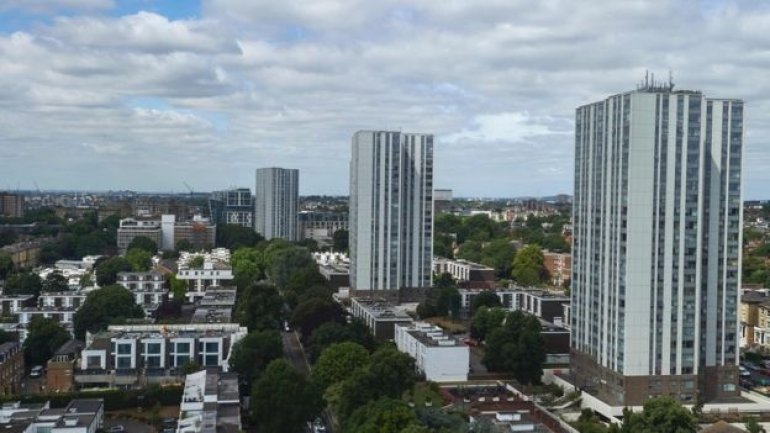 Fire cladding safety tests have been failed at 27 high-rise blocks in 15 council areas, the government says, as stated by BBC.

It comes after Camden Council said there was "absolutely nothing" it could have done to keep four London tower blocks open after fire safety concerns were raised.

Residents of 650 flats in tower blocks on an estate in the Swiss Cottage area were evacuated late on Friday.

But 83 have so far refused to leave their homes on the Chalcots Estate.

The council's Labour leader, Georgia Gould, said the council had acted "as swiftly as we possibly can" to ensure people's safety.

Ms Gould said the fire service "told us they could not guarantee our residents' safety in those blocks".

"I know it's difficult, but Grenfell changes everything and I just don't believe we can take any risk with our residents' safety and I have to put them first.

"I offered to pay for fire stations to be stationed outside all of those blocks so we could have a couple of days to get the work done but the message was there was absolutely nothing I could do to make those blocks safe that night."