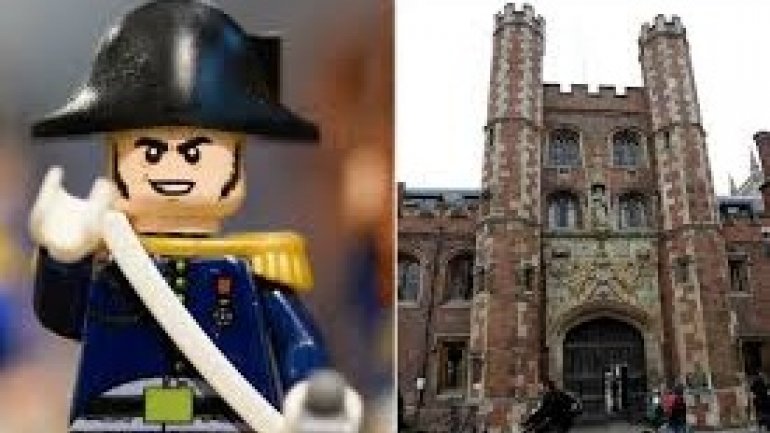 After a month receiving applications, Cambridge University is settling into the task of reviewing candidates for a highly-coveted permanent research position funded by the Lego Foundation, according to euronews.com.

Candidates had until Friday Jan. 20 to submit their application to be Cambridge’s Lego professor of play, who will lead the university’s Centre for Research and Play in Education.

Children as well as adults engage in various forms of playful behaviour, the centre says, and this is indicative that it has “motivational value to learning.”

But little has been scientifically proven about the benefits that play offers and it is an under-researched aspect of childrens’ development.

The centre has for its mission to study how children learn when playing and highlight the role that child’s play has on a person’s mental development.

The Lego Foundation, which actively promotes and supports research into how playfulness affects a person’s creativity and approach to learning, helped launch the Cambridge centre in 2015 with a 4.6 million-euro endowment.