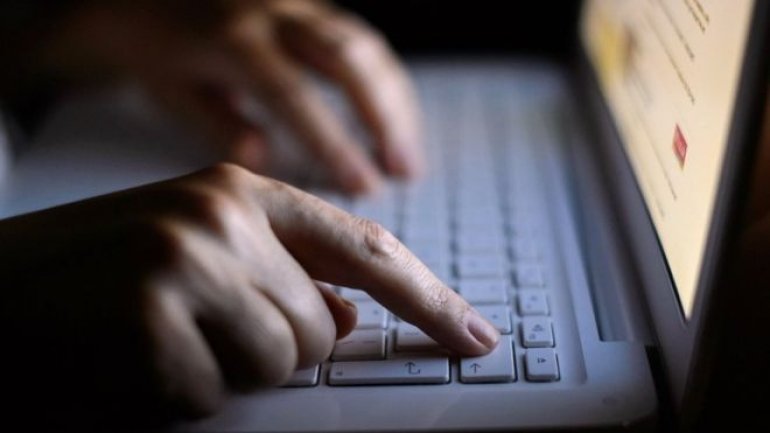 The appearance of fake news on websites and social media has inspired scientists to develop a "vaccine" to immunise people against the problem, BBC reports.

Researchers suggest "pre-emptively exposing" readers to a small "dose" of the misinformation can help organisations cancel out bogus claims.

Stories on the US election and Syria are among those to have caused concern.

"Misinformation can be sticky, spreading and replicating like a virus," said the University of Cambridge study's lead author Dr Sander van der Linden.

"The idea is to provide a cognitive repertoire that helps build up resistance to misinformation, so the next time people come across it they are less susceptible."

The study, published in the journal Global Challenges, was conducted as a disguised experiment.

More than 2,000 US residents were presented with two claims about global warming.

The researchers say when presented consecutively, the influence well-established facts had on people were cancelled out by bogus claims made by campaigners.

But when information was combined with misinformation, in the form of a warning, the fake news had less resonance.

Fabricated stories alleging the Pope was backing Donald Trump and his Democratic rival Hillary Clinton sold weapons to the so-called Islamic State group were read and shared by millions of Facebook users during the US election campaign.