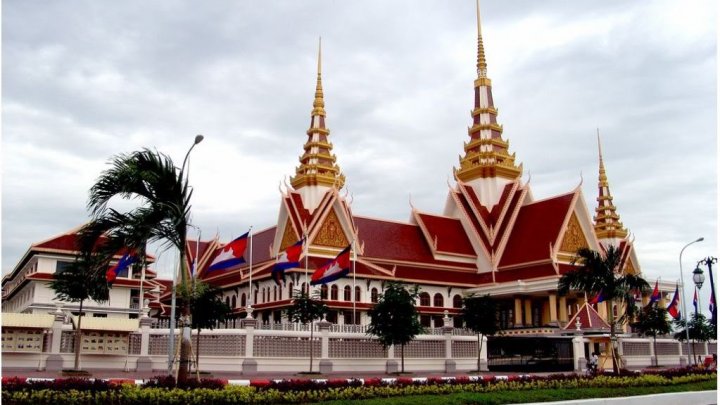 Cambodia’s parliament on Wednesday unanimously adopted a law that forbids insulting the monarchy as rights groups expressed concern the legislation, in effect in neighboring Thailand, could be used against critics of the government, wrote euronews.com.

The lese-majeste law stipulates that a prosecutor can file a criminal suit on behalf of the monarchy against anyone deemed to be insulting the royal family.

Those found guilty would face between one and five years in prison and a fine of between $500 and $2,500.

“An insult is expressed in words, gestures, writing, painting or objects that affect personal dignity,” Pen Panha, head of the parliamentary Commission on Legislation and Justice, told parliament.

Rights groups said they feared the new law could be used to target critics of the government, a concern raised by rights groups in Thailand where lese-majeste can lead to up to 15 years in prison.

Prosecutions under the Thai law have risen since a 2014 coup and critics of the junta say it has been used as a means to silence dissent.

“There is a genuine danger that this law will be abusively applied to target those who express legitimate criticism of the royal government, as has been the case in other countries, such as Thailand,” Chak Sopheap, executive director at the Cambodian Centre for Human Rights, told Reuters.

The crackdown comes ahead of a July general election in which Hun Sen will be largely unchallenged.

The Senate needs to adopt the bill and the king sign off on it before it comes into force, both formalities.