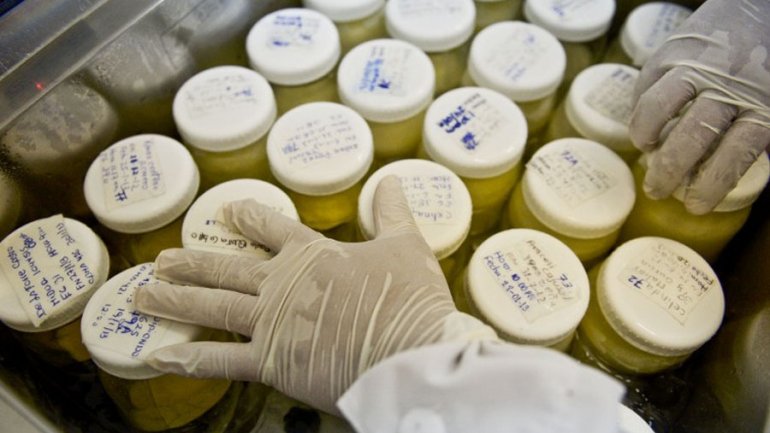 Some Cambodian mothers have been selling their breast milk to women in the US, in a controversial practice that has now been banned, BBC reports.

But the case has raised questions about whether these women have been exploited, or empowered, by this enterprise.

For the past two years, dozens of women have been supplying their excess breast milk to a company called Ambrosia Labs.

The company has been processing and selling the milk in the US. It was marketed at US mothers who have problems producing milk for their babies.

It is unclear why it has acted now, although this follows recent bans on other controversial practices such as organ trafficking and surrogacy. Health officials said earlier they were investigating as "the product comes from a human organ".