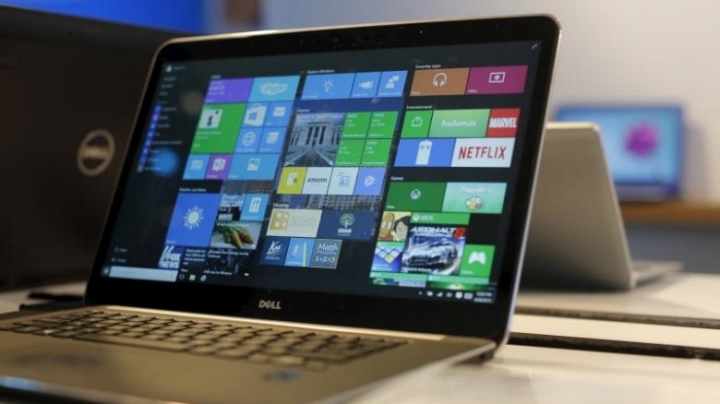 California regulators moved a step closer on Friday to the first mandatory U.S. energy efficiency standards for computers and monitors, gadgets that account for 3 percent of home electric bills and 7 percent of commercial power costs in the state.

The latest draft standards issued by the California Energy Commission, marking the second revision of rules first proposed in March 2015, would save consumers an estimated $373 million annually when fully implemented, the agency said.

The projected energy savings under the plan are equivalent to the electricity used annually by all the homes in San Francisco, according to the commission.

The standards for desktops, which use far more energy than notebooks, will add about $14 to the retail cost of computers but save consumers more than $40 in electric bills over five years, according to commission estimates.

Final adoption of the California standards by the five-member Energy Commission could come as early as November.