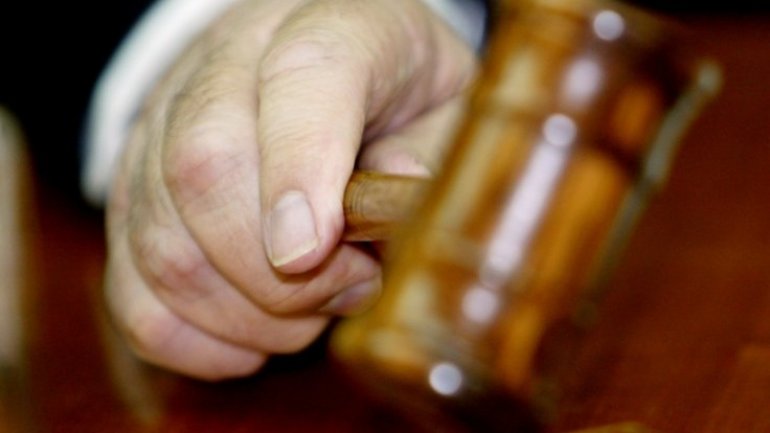 A Californian man was sentenced to 1,503 years in prison for raping his teenage daughter over a four-year period, reports The Guardian.

The 41-year-old was sentenced on Friday to the longest-known prison sentence in Fresno superior court history, according to the Fresno Bee reported.

In announcing the punishment, Judge Edward Sarkisian told the man he is a “serious danger to society” and noted that he had never shown remorse and has blamed his daughter for his predicament.

The man’s daughter, who has not been named, was first sexually abused by a family friend but instead of protecting her, he turned her into “a piece of property,” prosecutor Nicole Galstan said.

A jury in September found him guilty of 186 felony counts of sexual assault, including dozens of counts of rape of a minor.

“When my father abused me, I was young. I had no power, no voice. I was defenceless,” she said. She also told the judge that her father never showed remorse for her pain and suffering.

The man turned down two plea deals. Before his preliminary hearing, if he had admitted his guilt, prosecutors would have recommended 13 years in prison. He rejected the offer. Then before his trial, he was offered 22 years in prison if he admitted his guilt. He declined that offer, saying he should be released from jail for the time he already had served, Sarkisian said before announcing the sentence.

“He ruined her teenage years and made her feel like it was her fault,” Galstan said in arguing for the maximum sentence.

The sentencing is in stark contrast to a recent case in Montana, where a man who raped his 12-year-old daughter was not sent to prison. Instead the judge handed down a 30-year suspended sentence after the man pleaded guilty to incest and ordered him to spend 60 days in jail, giving him credit for 17 days already served.