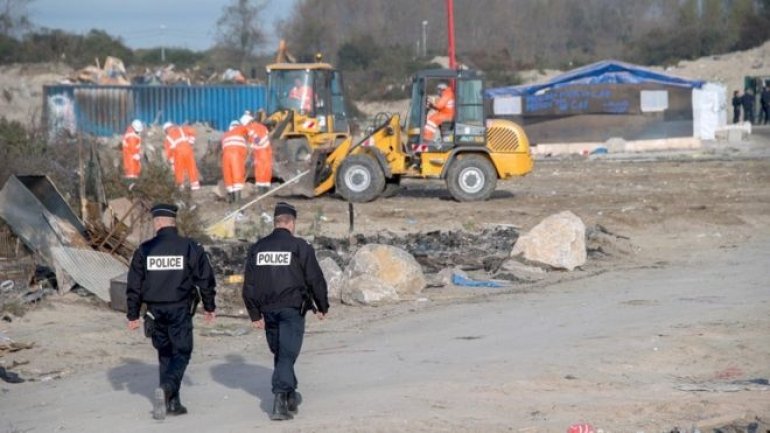 No-one will be allowed back in the dismantled "Jungle" camp at Calais, now that it has been cleared of thousands of migrants and refugees, says French President Francois Hollande, BBC informs.

The final shelters were destroyed on Monday, after an operation to move some 7,000 people to centres elsewhere in France.

Mr Hollande praised the operation as "dignified but firm and efficient".

Some 1,500 unaccompanied minors were staying at a temporary centre, he said.

But they would be taken to dedicated reception centres, where their cases could be investigated individually by UK officials, he told French newspaper La Voix du Nord.

Reports said they and another 300 women and children staying at another migrant reception centre in Calais would leave the town on Wednesday morning.

Mr Hollande said that, in less than a year, 13,000 people who had travelled to Calais had been taken in as refugees in France.