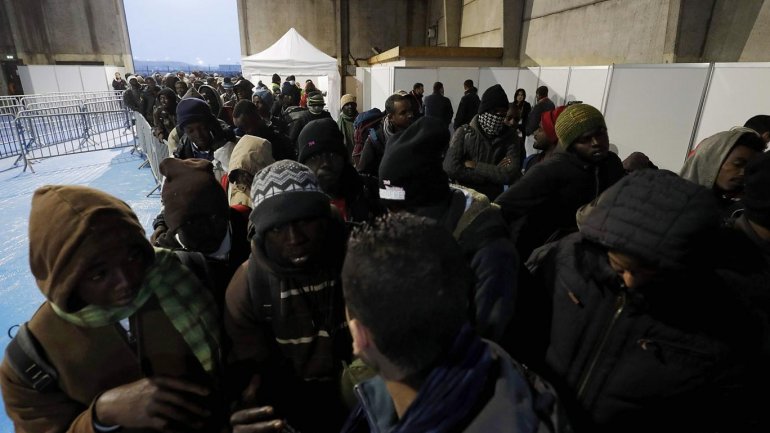 Children will "just disappear" into the hands of smugglers and people-traffickers as French authorities clear the Calais ‘Jungle’ camp, a leading MP has warned, Independent reports.

Yvette Cooper said that despite efforts to bring unaccompanied children to the UK from the immigrant camp, there are still hundreds there as bulldozers are poised to move in.

Ms Cooper, who chairs the influential Home Affairs Committee, said the British and French authorities had not acted quickly enough or gone far enough to re-unite children who have family in the UK with relatives.

She said: "We know that there are some who the charities have been working with over many months and they are still stuck in Calais today.

"That‘s what’s really worrying…once the clearances start we know that there is a significant risk that many of those children and young people just disappear.

"That is what happened last time when part of the camp was closed without a plan for the children and teenagers.

"And the consequences; they slip into the arms of the smuggler gangs, the traffickers. Just at the point at which they might have been able to be reunited with their family, then they are lost."

The evacuation of the camp has now begun following clashes between some residents and police.

The latest groups of refugee children to arrive in the UK have been kept hidden behind a screen, with campaigners insisting this was to protect them rather than to hide their age, a subject which has been the focus of debate in recent days.