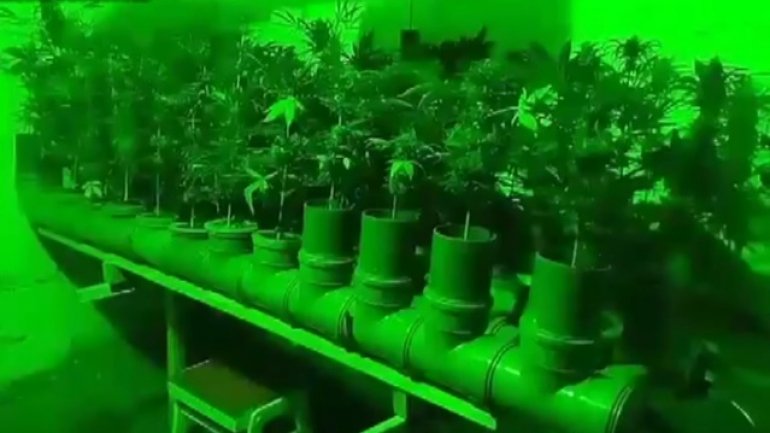 Two men of 46 and 50-year-old, residents of Cahul and Leova town, have been prosecuted for storage and sale of narcotics in the country.

They are investigated at freedom.

Following the searches conducted by the Organized Crime Directorate officers and employees of Cahul town Police Inspectorate, it was established that men cultivating hemp plants in a laboratory specially designed household in Cahul, one of the suspects.

Irrigation devices, lamps and fans for the growth of plants have been arranged in the laboratory. The suspects wanted to sell the drugs in the country.

As a result of special investigative measures, the police have found over 180 hemp plants. Money from illegal trading activity of drugs were also detected.