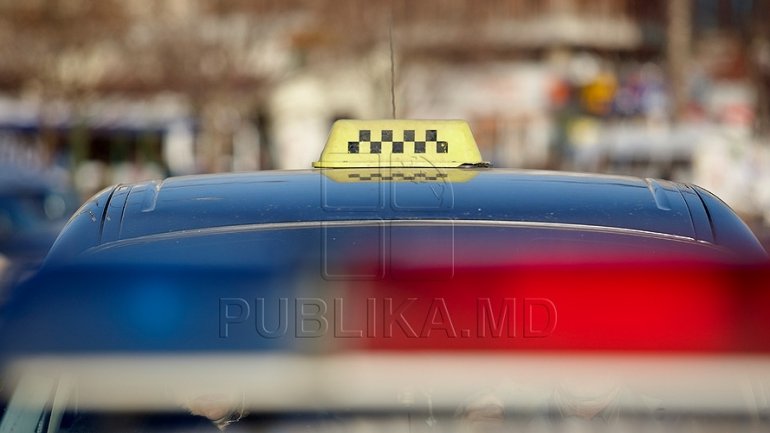 A 22-year-old man from Cahul town has been detained on suspicion of assault on a taxi driver in Capital.

According to reports, the defendant has ordered a taxi in Ciocana in order to get to Botanica sector of Capital. Arriving at the spot, the man started threatening the driver with a knife and asked for his money. After refusal, he stole the car and went in unknown direction. Shortly after, he returned and abandoned the car at the same spot.

The suspect has been detained and risks up to 10 years in prison.