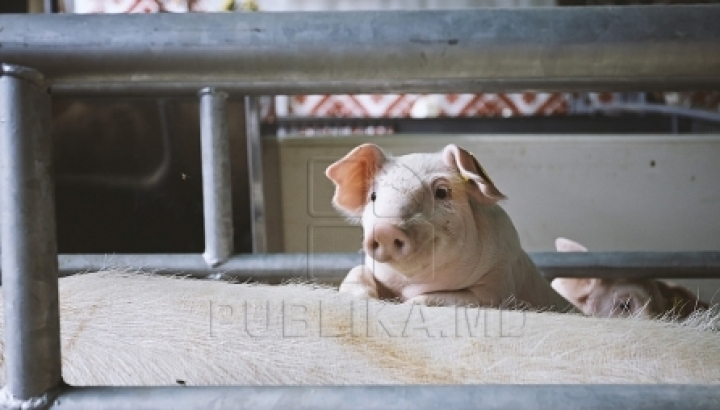 Another case of swine fever was detected in Manta in Cahul district. The virus was confirmed by laboratory analysis after a man announced to the National Agency for Food Safety in the district that he had found his pig dead.

Immediately, the emergency committee took action, and the vets in the area sacrificed nine pigs, which they later burned with the dead one.

On Saturday, Cahul Commission for Emergency Situations announced to close the meat hall on city market for a 10-day period.

Moreover, another case was notified in Pașcani village of the same commune. The authority decided to set up filters at the local exits.

This is the third case of swine fever detected this year on the territory of our country.