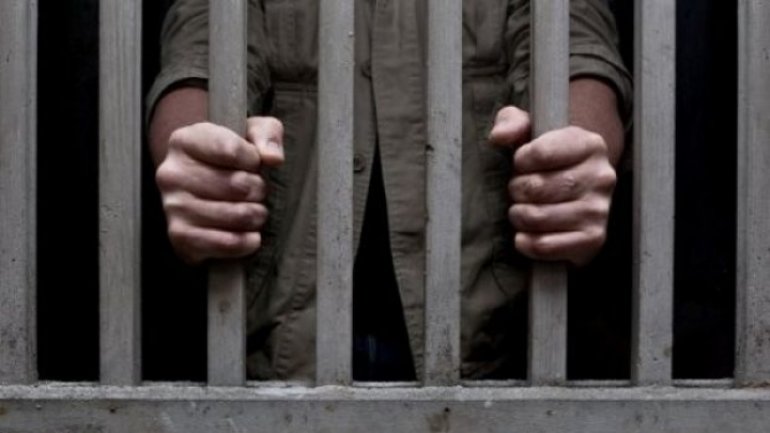 A senior investigative officer from the Department of Economic Fraud Investigation in the Cahul Police Inspectorate was just detained by anti-corruption officers and prosecutors. The man was suspected of passive bribery.
According to authorities, the policeman extorted and received 8,000 lei in order to ignore a citizen who contravened transporting, selling 20 liters of alcoholic beverages without documents of origin.
Later, the policeman was recognized as a suspect and detained for 72 hours.

In this context, the Moldovan Criminal Code provides from 5 to 10 years imprisonment with a fine of 300000 to 400000 lei, furthermore, he is deprived of the right to hold certain public positions or to exercise certain activities over a period of 7 - 10 years.
AFLĂ imediat Știrile Publika.MD. Intră pe Telegram