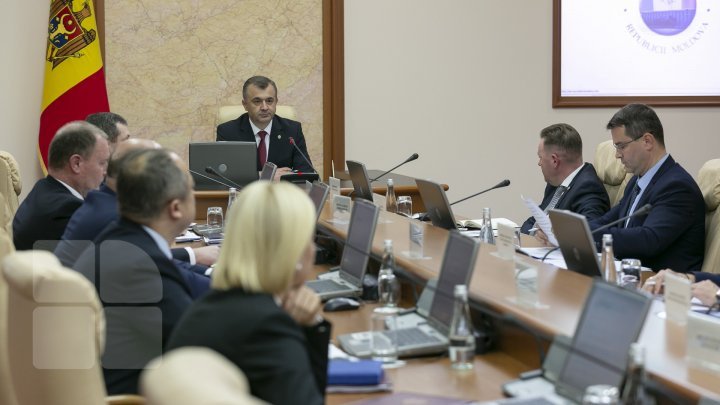 The Government has endorsed the draft state budget law for 2020 at Wednesday's meeting, with revenues worth 44.1 billion lei and expenses amounting to an estimated sum of 51.5 billion lei, with a budget deficit of 7.4 billion lei.

Among the measures due to be undertaken to this end, there are the increase in the quantum of benefit for the cold season of the year, increase in the quantum of state social allocations for disabled and elderly people, providing a one-off assistance worth 700 lei to the beneficiaries of pensions and state social allocations, pensions’ indexation twice a year.

Increase in the quantum of state social allocations for participants in military combat operations:

The government proposes to increase from 100 to 500 lei the monthly state social allocations established for the persons participating in the military combat operations in Afghanistan and in the territories of other states and the participants in the military combat operations for the defense of the territorial integrity and independence of the Republic of Moldova. In the first stage, the monthly state social allocations for the mentioned categories will be increased from 100 to 300 lei.

The project envisages increasing the state social allocations for children up to the age of 23, from 50% to 75%.

The initiatives are to be examined in Parliament.