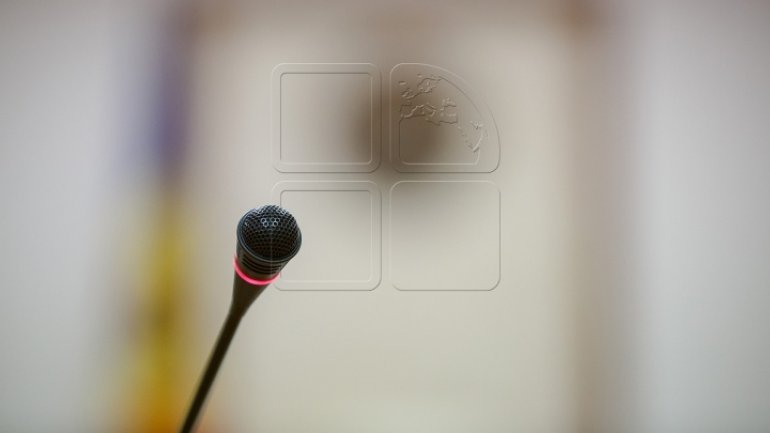 Prime Minister Pavel Filip has stated new deputy ministers are appointed to head the ministries, which had been led by representatives of the Liberal Party.

The new appointees will do their jobs until the Government has its structure reshaped. Here are their names and posts:

New heads have been appointed to manage state agencies: