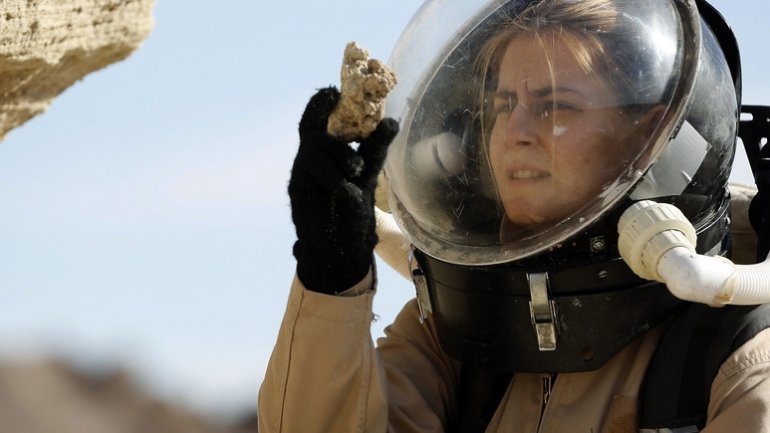 NASA released a document that described how we get from where we are today to boots on Mars, weforum.org reports.

This involves continuing our research on the International Space Station (ISS), then moving humans beyond low-Earth orbit to the proving ground - the region near the moon where we can push the limits of our capabilities in a place where we can safely return astronauts home in a few days.

We will continue to robotically explore Mars – as we are currently doing as an international community with numerous spacecraft – from NASA’s Curiosity rover to India’s Mars Orbiter mission. We will use these and future missions to Mars to reduce the risks of landing humans on Mars, from better understanding the structure of Mars’ atmosphere to its potential for providing local resources for future explorers. By the 2030s, we will be ready to move humans toward the Red Planet.

Private sector partnerships are critical to enable us as a global society to explore Mars. NASA has been working on this by turning over to the private sector some work that we no longer need to keep as government-only functions, like launching cargo to the ISS, and soon commercial companies will be shuttling humans to the space station.

We also are testing new technologies with private companies on the ISS, such as 3D printers that could make space exploration more sustainable. In addition to exploration technology development and demonstrations on the ISS, we also are doing critical research to ensure that we can keep humans healthy for periods of time in space, mitigating health risks such as bone density loss and muscle atrophy.