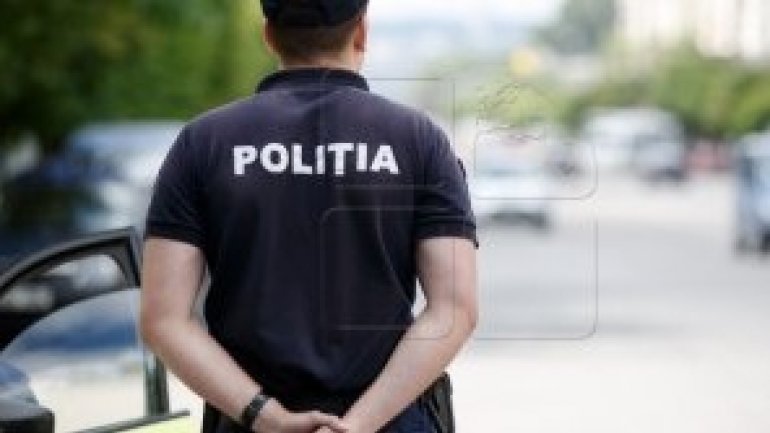 Last night, in Botanica sector of the Capital, two spouses decided to pick a drunken fight with two employees of a Security Service. Police officers were immediately dispatched to the site.

Eyewitnesses claim that the spouses became aggressive after getting drunk:

"The drinks clouded their judgment."

The two were escorted back to the Botanica Police Inspectorate for questioning, but they have not let themselves be easily taken:

"We went to party and drunk a bit.

-You will pay for it.

-You can and took him. Why? You will not move me from this spot."

"When we arrived at site we have noticed a group of people, two of whom were aggressive.  One of them has hit a security guard in the chest with his fist. We interfered and attempted to calm them down, but they only started harassing us, therefore we had to use force" Inspector Roman Malîi declared.

In the same night, two girl picked a catfight in a pub from the Capital. As a result, one of them fainted, while police officers had to offer first aid until an ambulance arrived. She was taken to the hospital.

For their actions, all harassers will be fined.