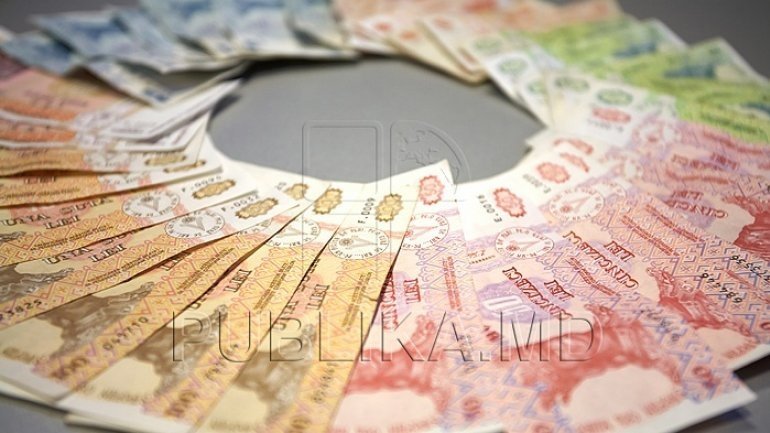 Businessmen could be exempted from criminal penalties in case of economic violations if they return the damage caused. It is one of the subjects discussed within the Economic Council with the Prime Minister. Thus, the authorities propose the reform concerning the sanction system in the economic field.

Justice Minister Vladimir Cebotari said the main objective of proposed amendments is to create conditions for a favorable business climate in the country, to reduce risks, and to exclude pressures on businesses through criminal prosecution mechanisms.

"It is an initiative to review the role and functions of state institutions in the process of control, perquisition, sanctioning and punishment," Justice Minister Vladimir Cebotari said.

Also, during the debates, it was discussed the exclusion of doubling the controls of economic agents of different structures.

Once the debates are finalized, a draft law is to be drafted, which will be examined within the Government, and later - at the plenary session of Parliament.
AFLĂ imediat Știrile Publika.MD. Intră pe Telegram