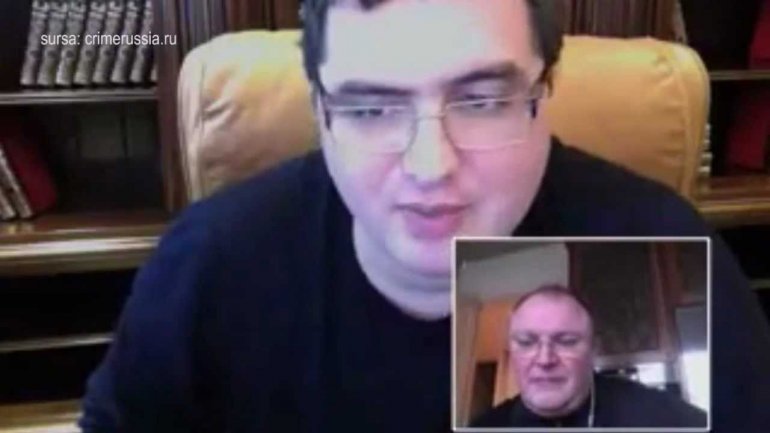 The leader of "Our Party" Renato Usatai tried to send $ 600,000 to Vitalie Proca, the Moldovan killer who was supposedly been paid to shoot the Russian banker Gherman Gorbuntov, who fled to London.

Instead, the mobster had to say that Usatai wasn’t the one who ordered the failed assassination. The announcement was made by Gorbuntov in an exclusive interview for blogger Veaceslav Balacci.

The banker also said that a team of investigators from Moldova and the United Kingdom are investigating this crime. And the Chisinau authorities have confirmed that a group of Moldovan prosecutors and police officers went recently to London, where they worked with British colleagues in cases involving citizens of our country.

According to Gorbuntov, the message, in which Proca was to say that Usatai is not the one who ordered the assassination of Gorbuntov, was to be broadcasted live on a social network.

“Mr Renato, I think it is unlikely that the citizen Valeriu Malarciuc, year of birth 1983, would send $ 600,000 to Vitalie Proca. He will achieve this only if he would be near him, that is when he will be in the cell next to that of Proca. It is unlikely for you to manage to show everyone that you are innocent” said the businessman, Gherman Gorbuntov.

In March 2012, businessman Gherman Gorbuntov was attacked in the street in London. The banker survived and British authorities suspected that the author was Moldovan Vitalie Proca, who was convicted in Romania for another assassination attempt. Gorbuntov claims that the suspect acted at the command of Renato Usatai, who executes the commands from mafia.

"After I went to London, he could not kill me, so he turned to his friends," said Gorbuntov.

Gorbuntov claims that Renato Usatai wants to get to power at all costs in order to facilitate the laundering of illegally earned money.

"In Russia is increasingly difficult to hide the stolen capital. A group of former bandits who earned substantial income need a platform where to hide the money. He simply must reach the government. - Must he repay the investments that have been made? - Yes, by very important people. – He wants to buy a small country, "said Gorbuntov.

The businessman welcomes the fight against corruption started in the Moldovan judicial system.

“In Moldova was started a correct cleaning and this is welcomed. If a district judge decided that he is empowered to grant permission for billions of dollars that are washed through the country, of course his place is in prison or a madhouse” said the Russian businessman.

The businessman also said that he proposed to Usatai to go to London to pass the lie detector, and thus to demonstrate that he is not involved in the attempt to kill the businessman, but the latter refused.