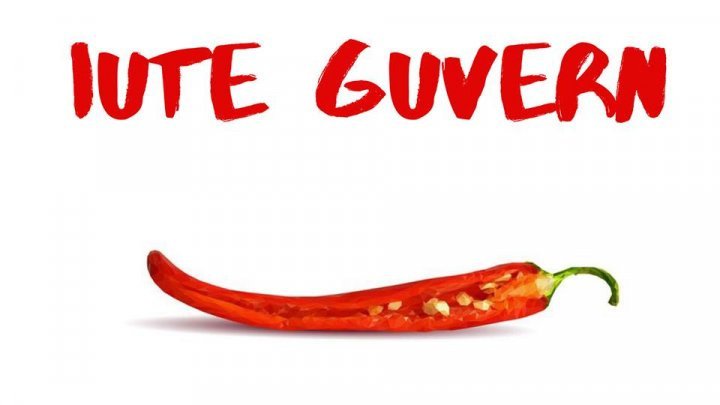 Businessman Dumitru Cebotărescu is of the opinion that increasing the VAT rate for hotels, restaurants and cafes will lead to an increase in prices of at least 10% for the final consumer, but also to cut jobs. Cebotărescu wrote on his Facebook page the priorities of the Sandu Government "are strictly based on the idea of borrowing as much money as quickly and as smoothly as possible."

"I feel that the priorities of this government are strictly based on the idea of borrowing as much money as quickly and as easily as possible.

The changes that have been proposed in the government tax policy more closely resemble the decisions taken by a lending manager and not the decisions of economists thinking about the country's development.

The reduction of VAT to 10% for HoReCa, a measure also obtained thanks to a study by a current deputy (Dumitra Alaiba), was proposed to be canceled by the current Minister of Finance. By the way, in Romania it is only 5%, but here in Chisinau, the Government wants to raise it to 20%.

- salary and employee cut, for whom who may concern, rising prices means reducing sales.

- bankruptcy of many business in food industry.

Or, probably, the food industry will return to the practice of shadow activities to avoid bankruptcy and remain functional."