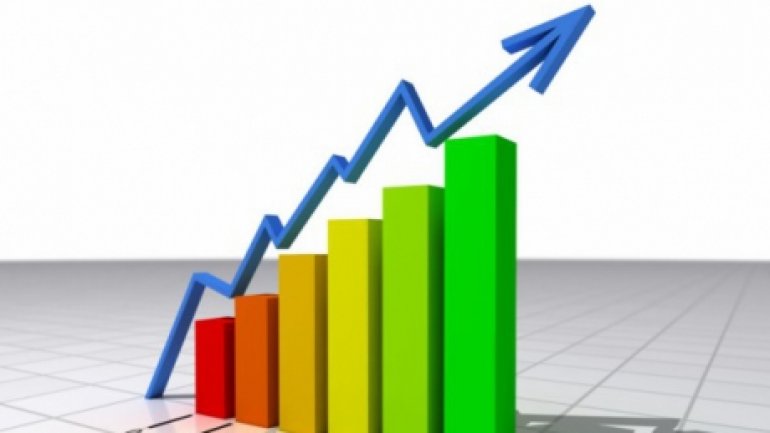 Businesses record growing profits and open new jobs after the Government reduced the number of structures with control.

Democrat MP Valentina Stratan has been convinced of this after paying a visit to several villages in Sangerei district.

The member of the parliament talked with locals about the new health reforms, including the recent cheaper price of drugs.

During a visit to the Drăgăneşti and Rădoaia villages of Singerei district, DPM MP Valentina Stratan assured the locals that all checks will be strictly monitored to avoid being abuses.

"It was used a weapon junk in address operators. We changed the law to simplify the controls, that the control bodies no longer terrorize traders. We want jobs? How would we create if we terrorize operators" DPM MP said Valentina Stratan.

In another context, Valentina Stratan assured the locals that soon registration of procedure acts on the properties will be simplified.

"If, God forbid, my husband dies and the house will be rewritten on the wife's name, the first entry will be free, offered by the state, and all the rest - will establish accessible fees to people" , said MP PDM, Valentina Stratan.