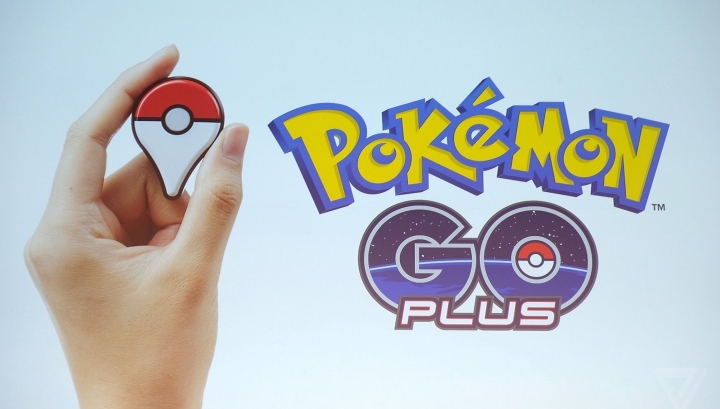 Nintendo suffered as a latecomer to smartphone games but is seeing the deep wealth of its franchise characters pay off with the success of “Pokemon Go,” even without a launch yet in Japan.

The Japanese game maker was starting to look like a casualty of history until the game was launched in the U.S. earlier this month. Not anymore.

Nintendo Co.’s management missed both the online and mobile revolutions. The popularity of “Pokemon Go” says much about the untapped value of cultural properties — at least when you’re lucky enough to deploy them in the right place at the right time.

“Nintendo might have been slow to adapt to the smartphone era, but now that it’s doing it, it’s doing it in full force and showing tremendous power,” said Hiroyuki Kubota, a financial analyst.

The windfall from what Kubota dubs “Pokenomics” could help reverse Nintendo’s fortunes, although some analysts think its impact on the company’s revenues will be limited because the game is free apart from certain revenue-earning features, he said.