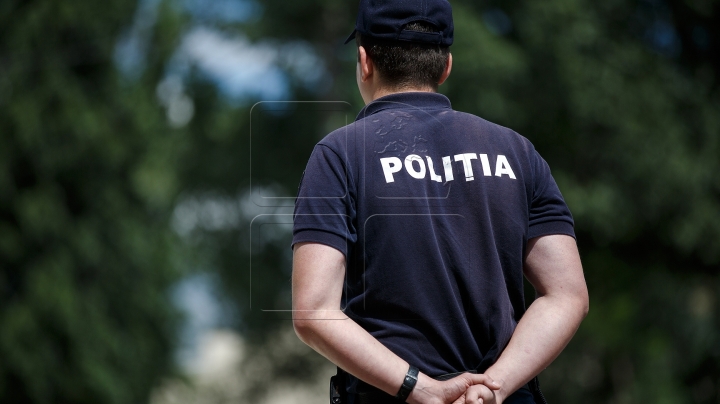 The illegal activity of a 40-year old man from Orhei was stopped by police after searching the suspect’s house.

According to policemen, the man was producing the alcohol at home and selling it in the Orhei district, a 0.5 liters bottle being sold with 30 lei.

Thus, after the search, the police found and took approximately 63 liters of ethyl alcohol, intended for the fabrication of brandy, and approximately 26 bottles of brandy with the volume of 0.5 liters, having different labels.

Also, were found polyethylene films used for marking the bottles for brandy, 2 bags of cork covers for bottles, 25 packages with various powders used for the manufacture of alcoholic beverages.

At police’s request, the man did not show any document or certificate for the activity.

The alcohol was sent for analysis, in order to determine the quality of the beverage, and according to the results, the severity of the act will be qualified.

For this case was opened a contravention. According to the law in force, persons guilty of defying the law in regards with manufacturing and commercialization of alcoholic beverages are penalized with a fine from 800 to 10,000 lei.