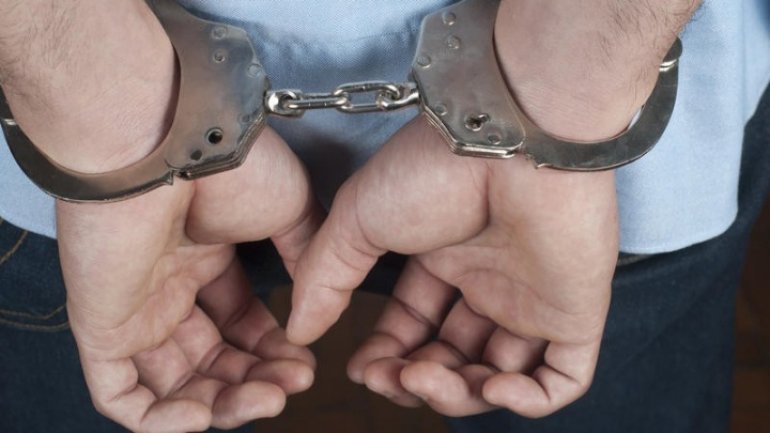 The manager of the Drochia bus station has been detained by the Anti-Corruption officers (CNA) on suspicion of asking for protection money from minibus firms.

He is reported to have been asking for 400-600 lei a day. Two so called transfers were made under the CNA’s control.

He was caught in the act in his office.

Now he risks from 3 to 7 years of imprisonment.