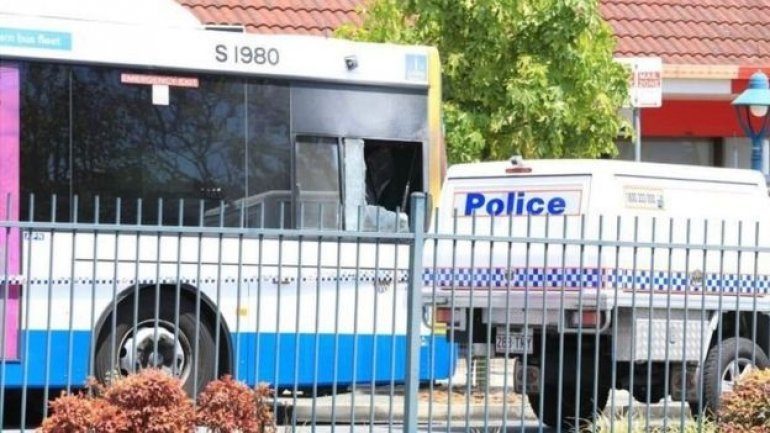 A bus driver has died in Brisbane, Australia, after a passenger threw an "item" which set him on fire, reports BBC.

Six "deeply traumatized" passengers escaped the smoke-filled vehicle with the help of a taxi driver who forced open the back door of the bus.

Eleven people were treated by paramedics for smoke inhalation and minor injuries.

Police arrested a 48-year-old man and have ruled out terrorism.

Friends described him as a talented singer and dancer who was engaged to be married.

"I've been confronted with many situations, but here, this is a rare one where there appears to be no apparent motive," Police Supt Jim Keogh told reporters.

"A bus driver, going about doing his business, supporting the community, has had his life taken from him in what is a senseless and needless act."

Brisbane Lord Mayor Graham Quirk said it was "a very, very sad day for the council and the wider community".

Flags will be flown at half-mast across the city on Saturday as sign of respect for the 29-year-old driver.