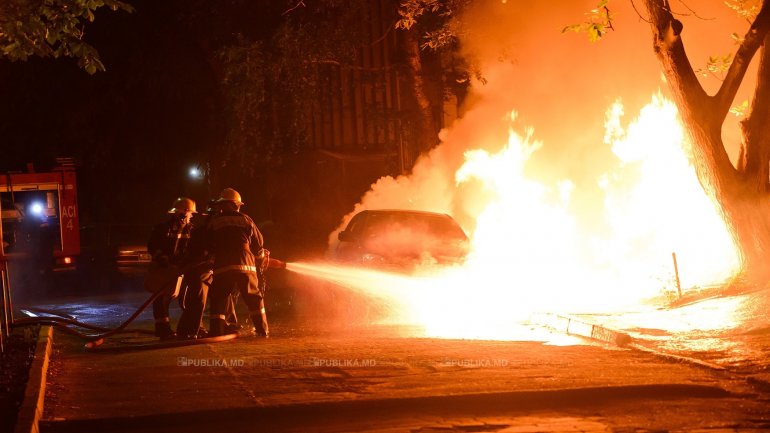 A bus with passengers on the route Chisinau-Odessa has engulfed in flames last night at the entrance to the capital. Fortunately, the fire did not expand because people have intervened in time.

The incident occurred last night near 10 p.m. The driver behind the bus has seen the flames.

Immediately, the man went coach and signaled the driver to stop.

Passengers coach with horror stories about what happened.

The driver who reported the occurrence of flames became a hero in the eyes of passengers.

Passengers have continued their with another bus. The cause of the outbreak is not yet known.