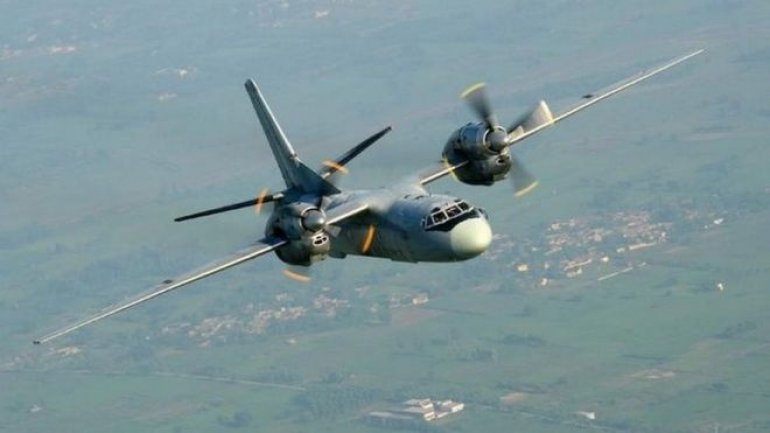 (UPDATE 2:26 p.m.) Army planes and helicopters are searching for the aircraft, according to rt.com.

A military plane from Burma has reportedly disappeared with 116 people on board, Independent reports.

A spokesperson for the chief of the country's army told AFP the aircraft went missing on Wednesday between the southern city of Myeik and Yangon.

“Communication was lost suddenly at about 1.35pm when it reached about 20 miles west of Dawei town,” said a statement, adding search and rescue was ongoing.

There were 105 passengers and 11 crew on board, an airport source told AFP.