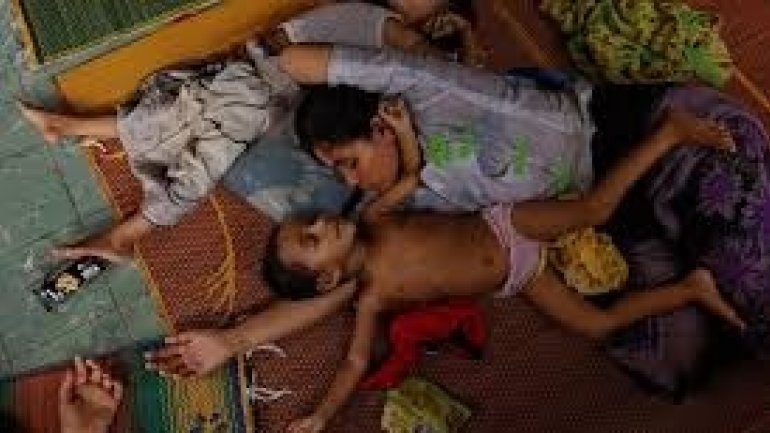 New figures show around 21,000 Rohingya Muslims have fled Burma in recent weeks amid accusations of potential “genocide”, according to Independent.

The International Organisation for Migration (IOM) said: “An estimated 21,000 Rohingya have arrived in Cox's Bazar between 9 October and 2 December.”

The government of Burma has criticised media reports of violence against the Rohingya, and lodged a formal protest against a UN official in Bangladesh who said the state was carrying out “ethnic cleansing”.

At the weekend, the Malaysian Prime Minister Najib Razak led a protest rally against what he called the “genocide” of the Rohingya minority, saying “enough is enough”.

And the UN’s rights agency has said the Rohingya may be victims of “crimes against humanity”, and that Burma “has largely failed to act on the recommendations made in a report by the UN Human Rights Office”.

Burma does not allow foreign journalists and investigators access to the western Rakhine province where the worst abuses are alleged to have taken place.