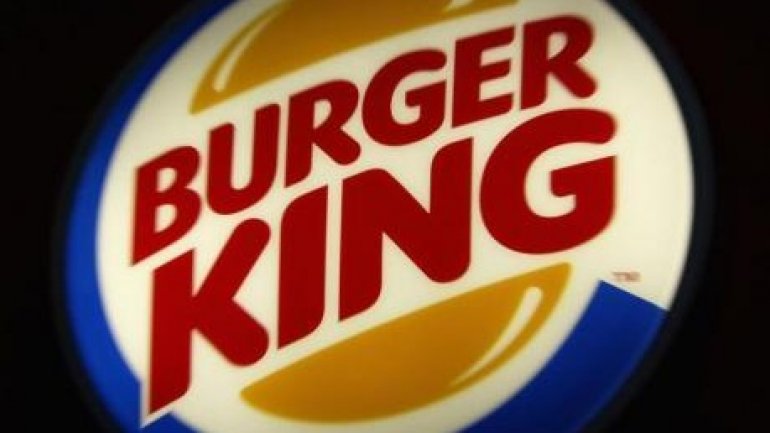 A Burger King TV advert which was designed to activate Google Home smart speakers and some Android phones to describe its Whopper burgers has been hijacked by members of the public, BBC reports.

The ad triggered the devices to read out information about the burgers from online encyclopaedia Wikipedia.

However, somebody edited Wikipedia to describe the Whopper as the "worst hamburger product" and another added cyanide to the list of ingredients.

The BBC understands the ad was blocked.

Google did not publicly confirm this, saying only that it had "no involvement" in the campaign.
But Burger King confirmed to the BBC that after the first iteration of the ad was blocked, it ran a tweaked version on US TV.

According to a Burger King spokeswoman, the new ad was revoiced using a "different intonation" that bypassed the ban.

In the 15-second advert, a Burger King employee asks "OK, Google. What is the Whopper burger?"