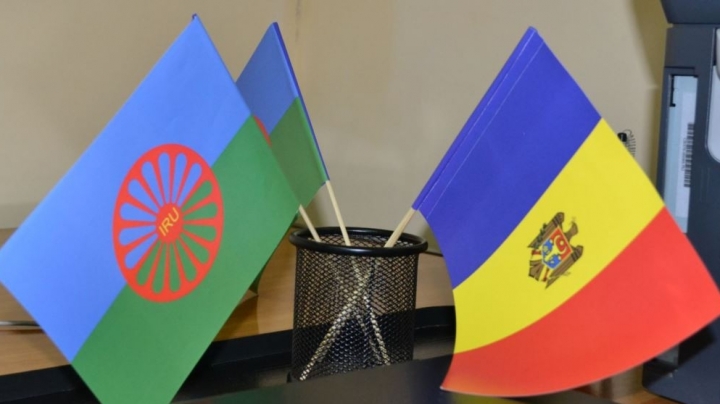 Moldova marks 25 years of independence. The Bureau of Inter-ethnic Relations, an institution with employees of various nationalities, who are working to ensure the harmony between the people who live in Moldova, has the same age.

At the event were present the members of the institutions, the most active leaders of the ethnical minorities in the country, and the president of the Democratic Party, Marian Lupu.

Our country wants to apply the European principle as much as possible: unity through diversity.

The representatives of the ethnical communities confirms that the authorities give attention to preserve the culture of minorities.

With a congratulatory message came the president of the Democratic Party, Marian Lupu.

“It is a good way that was passed for 25 years, a period when our country passed both ups and downs. The most important review for this period of 25 years is that Moldova got reaffirmed as a state, as entity of the international right, Moldovan civic nation, no matter the ethnic affiliation of each of us. This is the way of economic, political, social, and democratic modernization of our country” declared the DP president, Marian Lupu.

In Moldova are over 100 ethnic communities. Their number increased in the last years. this was possible thanks to the policies promoted by the authorities.