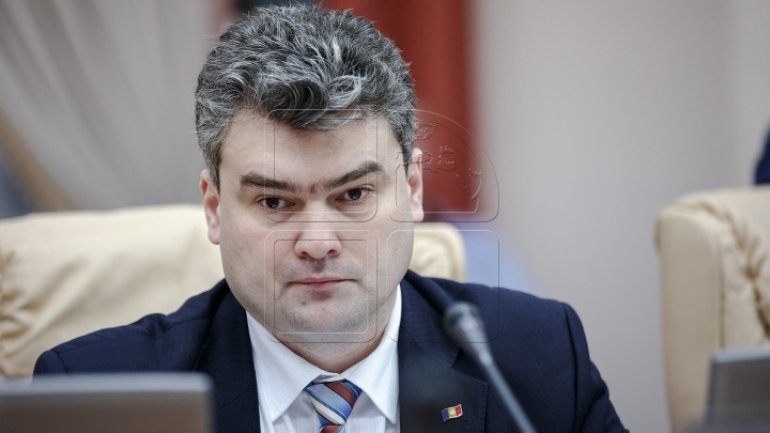 These objectives are projected for 2017, as the issue has been discussed at an international conference attended by international experts.

According to experts, the year 2016 was a good one, since the 5+2 format talks were resumed. The MPs gave the political support for the dialogue platform. The legislation must be changed to give more powers to the negotiators.

"They often tell us they do not know the boundaries they are to negotiate within: let’s acknowledge they have their fears, including of criminal suspicions. We try to get involved the international experts to make the due law so that the negotiators have their legal comfort," said speaker Andrian Candu.

Strengthening the Reintegration Bureau is to be done within the reform of the central public administration, says its chief, deputy premier George Balan: "The bureau must have more personnel, more powers, in function of the needs that be."

State advisor Mihai Godea: "It’s crucial to get together all the means society can yield in shaping a complex vision, with a clear agenda, which should have as a goal the functionality of the integrated state."

The foreign experts encourage Chișinău to continue its small-step policy to create attractive conditions for the citizens from the left bank of the Dniester. Some say now Chișinău can count more on Ukraine’s backup, since it faces a similar issue, and on the expertise of the EU countries.