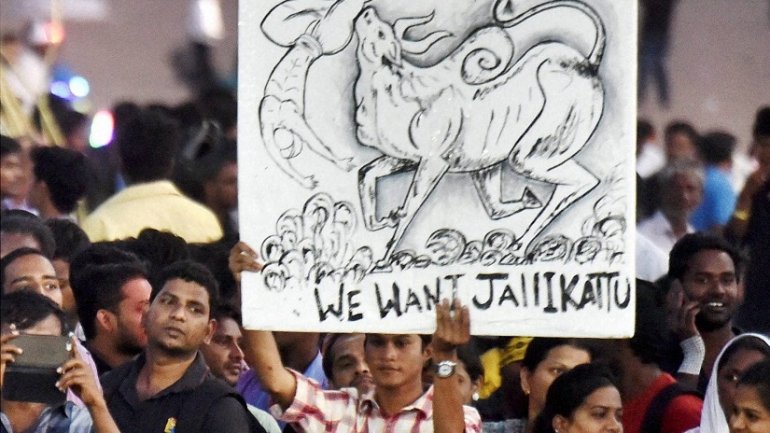 The Indian federal government has cleared the way for bullfighting events to resume in southern Tamil Nadu state, bypassing a Supreme Court ban.

Subduing angry bulls has long been practised in the state as a sport and a ritual that forms part of the local harvest festival.

The Indian Supreme Court banned the sport in 2014, under an Indian law aimed at preventing cruelty to animals. But an executive order has now taken bulls out of the law's purview, informs BBC.

The move comes after days of escalating tension in Tamil Nadu, with angry protesters insisting that the ban disrespected Tamil culture and should be overturned.

Tamil Nadu Governor Vidyasagar Rao has approved the executive order, allowing the tradition, known as "Jallikattu", to resume on Sunday.

A day later, the Supreme Court agreed to a federal government request to withhold judgment on whether to reverse its ban.