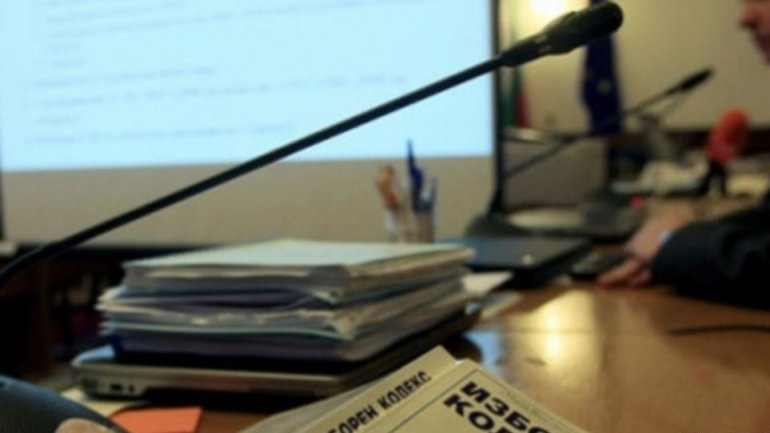 Bulgarians on Sunday, 6 November 2016, will choose a new president who will have to face both a possible rise in migrants from neighboring Turkey and growing tensions between Russia and the West, reports San Francisco Chronicle.

For the first time, voting in the presidential election is compulsory for the Balkan nation's 6.8 million voters. Also on the ballot is a referendum on electoral process issues.

Opinion polls suggest that none of Bulgaria's 21 presidential candidates are likely to win in the first round by getting more than the required 50 percent of the vote, and that a presidential runoff will be held on Nov. 13, 2016.

The front-runner is the Parliament speaker, Tsetska Tsacheva, a 58-year-old lawyer and member of the governing center-right GERB party of Prime Minister Boiko Borisov. Unlike her party leader, however, she is not a charismatic figure.

To become the first female president of the country of 7.2 million people, Tsacheva must defeat the opposition Socialist contender Rumen Radev, 53, a former fighter pilot and Bulgarian air force chief.

If Tsacheva is elected, she is widely expected to continue the pro-Europe foreign policy of incumbent Rosen Plevneliev, while her main opponent is seen as more sympathetic to Russia.

Radev has repeatedly said he would comply with Bulgaria's European obligations but has called for better relations with Russia and called for lifting sanctions against Russia, arguing that "being pro-European does not mean being anti-Russian."

A recent poll by Gallup International Balkan suggests the presidential election will go to a second round, with Tsacheva facing Radev. The poll conducted October 24-31, 2016, among 820 Bulgarians found Tsacheva supported by 27.2 percent and Radev by 23.1 percent. The margin of error was plus or minus 3 percentage points.