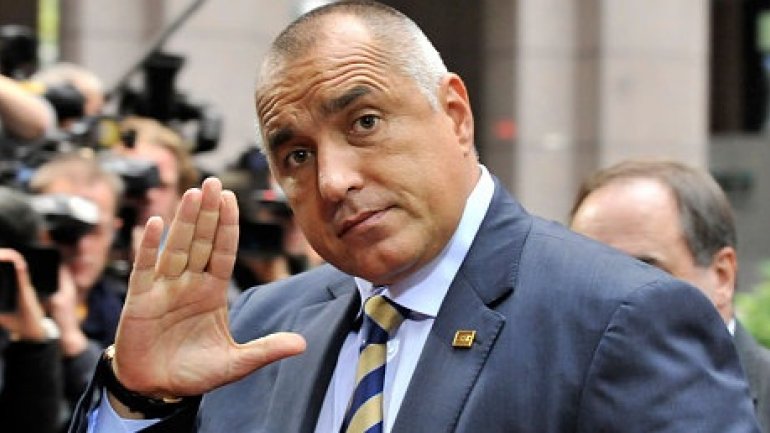 Bulgaria’s prime minister has handed in his resignation to parliament after results showed his party losing badly in the presidential runoff, opening the way for an early parliamentary election.

“We accept the will of the people and we congratulate those who have the support of the majority of the voters,” said Borisov, whose party had previously triumphed in national elections over the ast decade.

Halfway into its four-year term, Borisov’s coalition government has restored political stability after months of anti-corruption protests. But its popularity has faded because of the slow pace of reforms to eliminate graft and poverty, and overhaul the judicial system.

Radev called the result “a negative vote for the government that leads to a new political situation”.

The central election commission said that with 99.3% of the ballots counted, Radev won 59.4% of the vote, compared with 36.2% for the candidate of the ruling centre-right party, Tsetska Tsacheva.

Radev, who will take office for a five-year term on 22 January, will face a possible rise in the number of migrants from neighbouring Turkey and growing tensions between Russia and the west.