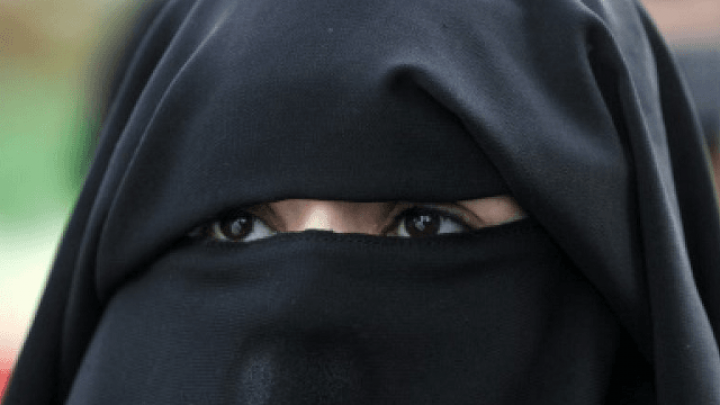 Bulgaria's parliament on Friday banned the wearing of face veils in public in a move which supporters said would boost security in the wake of Islamist militant attacks in Europe, reports Reuters.

The "burqa ban" law, pushed by the nationalist Patriotic Front coalition, echoes similar measures in western European countries such as France, Netherlands and Belgium which have various laws banning the wearing of burqas or niqabs.

People who do not follow the ban in Bulgaria face fines of up to 1,500 levs ($860) as well as suspension of social benefits.

The ethnic Turkish Movement for Rights and Freedoms refused to take part in the vote, which followed full-face veils ban in public in several Bulgarian towns. It said the ban it would incite ethic and religious intolerance.

The ruling center-right party said the ban has nothing to do with religious outfits but only aimed at boosting national security and allowing better video surveillance.

According to the law, clothing hiding the face may not be worn in government offices, schools, cultural institutions and places of public recreation, but exceptions are allowed for health or professional reasons.

A minority of Muslim women in Europe cover their faces, but their veils have become symbols for some Europeans troubled by security, immigration and Muslim integration.

Muslims make up about 12 percent of Bulgaria's 7.2 million population and most belong to a centuries-old community, largely ethnic Turks.

Muslim women in the country traditionally do not wear niqabs or burqas, except for a small group in the Roma community who have recently started, sparking tensions in the city of Pazarzhik.

Many Bulgarians are concerned that the migrant inflows into Europe may pose a threat to their predominantly Orthodox Christian culture and help radicalize part of the country's long-established Muslim minority.