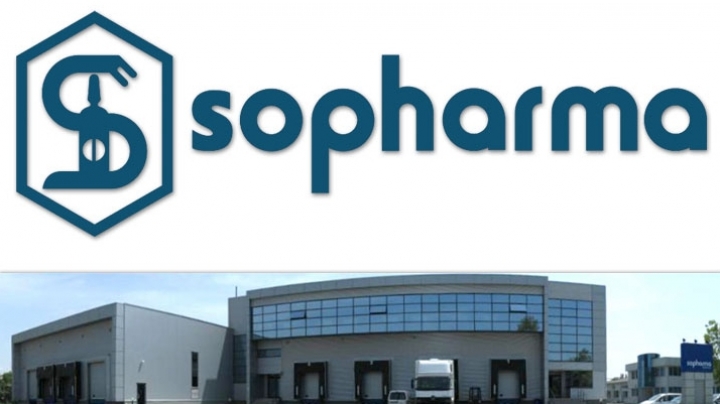 Bulgarian drug maker Sopharma said it had filed for a regulatory approval to acquire an unnamed drug wholesaler in Moldova.

The name of the targeted Moldovan company was not disclosed in the document.

According to Sopharma board chairman Ognyan Donev, the Moldovan regulator is expected to announce its decision within a 10-day period.

Donev also announced that the company had registered a drug on the markets of Sweden, Czechia and Slovakia, and plans to expand the presence of its portfolio in those countries as well as in other European markets.