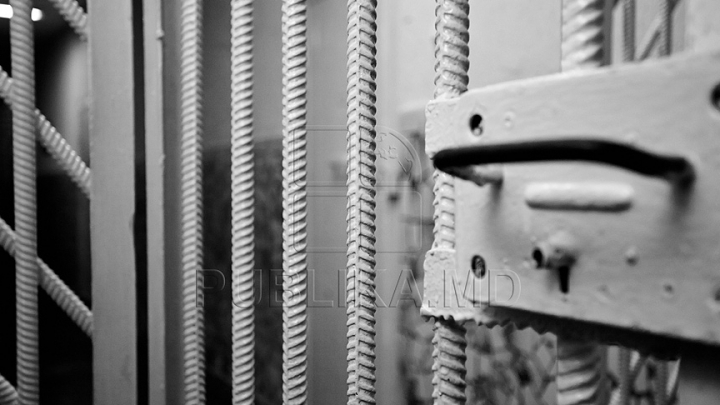 A Bulgarian citizen was sentenced in Moldova for drug smuggling in quite large proportions.

The prosecutors have demonstrated through evidence that, in august 2015, the defendant tried to smuggle on the European union territory approximately 127 kg of heroin, and in order to not be found at the border, he hid the drugs in containers mounted under the floor of the truck, in which apparently was transporting ceramic plates.

The criminal intentions were overset in the verifications at the border point Giurgiulesti-Galati, while the defendant tried to leave the country with the “merchandise”.

The truck driven by the defendant has entered the territory if Moldova through the border point Giurgiulesti – Reni and was supposed to leave through Giurgiulesti – Galati. Thus, in the dealers’ scheme, our country had the status of transit country, while the final destination for the drugs was Greece.

The truck and the semi-trailer, used bu the Bulgarian citizen at the moment of crime, were seized for the state use.

The sentence has the right to appeal, according to the law.