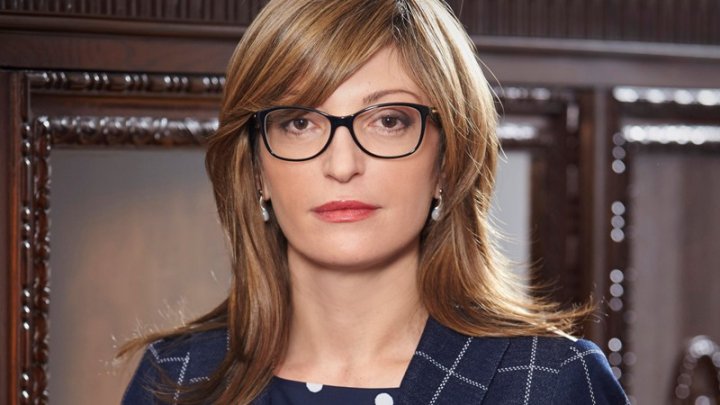 The Sofia's authorities urge was stated by the Bulgarian Minister of Foreign Affairs and vice-prime-minister for Justice reforms, Ekaterina Zaharieva, within a Twitter post.

She mentioned that Bulgaria is concerned about the political situation in Moldova after the coup d'état tentative of PSRM and ACUM. Zaharieva urged for restraint and requested the consideration of the human rights in this complicated period.

Bulgaria is concerned about the political situation in Moldova. We expect the political players in the country to show maturity, responsibility and to act in accordance with law and democratic procedures. We call for calm and full respect of human rights and liberties.