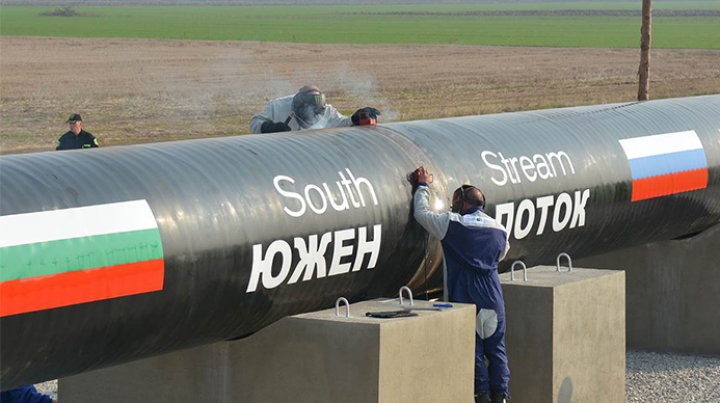 The two countries agreed to set up working groups to try to resume work on the pipeline along with the Belene nuclear power plant.

Bloomberg reports, the Bulgarian premier has discussed the projects with the European Commission and to accompish them in accordance with EU rules.

The main reason for Bulgaria to restore the energy cooperation with Russia is the country's attempts to reduce penalty payments over unfulfilled contracts awarded to Russia by international courts.